For a long time now I’ve been aware of a number of misdeeds happening on planet Earth. A great number of humans have been ignoring my rules and regulations.

The problem got so bad that in 2008 I enlisted the help of Pluto who came on board. He had the task of implementing my agenda and was happy to help. Since then he’s been pointing out to humans that their survival and the survival of the Earth is at stake, but even this life and death message hasn’t changed things. It seems that it’s going to take a bunch of us up here in the heavens, working together to sort out this mess. 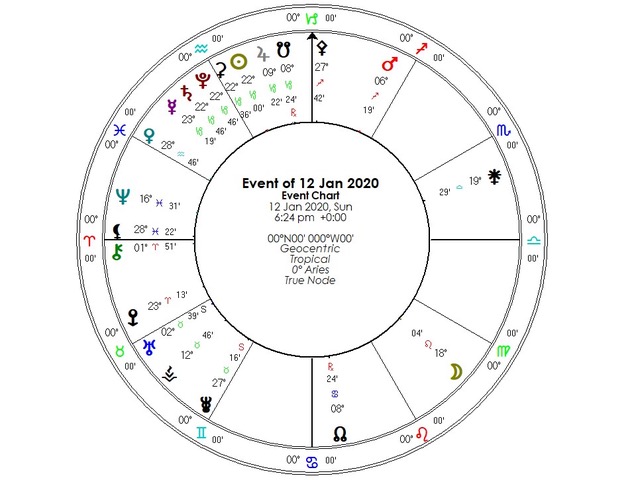 So in January this year Mercury facilitated a meeting between myself and Pluto. And since Pluto and Ceres have been on speaking terms now for a few years, I thought it was a good idea to invite her along too. After all, this concerns the Earth and she knows quite a lot about
that topic.

Sol was there to oversee proceedings as a neutral observer, shining a direct spotlight on the Earth which really helped me in particular, but we’ll get to that part of the story a bit later.

At our special gathering in January, when massive bushfires swept across Australia, Ceres let us all know that she no longer has any control over the flora and fauna systems of planet Earth, which is a matter of grave concern to her and indeed to all of us up here. Even the seasons on Earth are out of kilter, so we could see how worried Ceres had become.

I’ve known for some time that time is running out down there on Earth. Many of you will be aware that I know quite a lot about time, as I have been in charge of it for as long as I can remember. I’ve orbited the Sun once every 29 Earth years more times than I can count. I still have plenty of time up my sleeve, but I could see that the Earth and its human population was in dire need of intervention, so I decided to recruit some assistance and that’s where Sol really helped out.

Sol helped me to look much more closely at the issues on planet Earth, and as I examined all the problems I happened to notice a very small, quite tiny virus that inhabits the micro level of creation. It immediately caught my attention. On closer inspection I realised that this virus, that they have called COVID-19, and I spoke the same language.

Thanks to Sol’s shining light, I could see that COVID-19 has exactly 29 proteins, so I knew right away that we shared the same physical structure and values.(1) He’s a mini version of me! I knew that he could be relied upon to get to the core of the problem on Earth and really help to get my message across.

My new buddy set about the task at hand. He’s been doing a really fantastic job. I am really so impressed at how efficiently he’s gone about it. A lot of people are behaving responsibly and are conserving the Earth’s resources. Ceres is happier too, because there’s less pollution and a lot of people are growing vegetables and planting more trees.

People on the Earth are starting to learn how to be more responsible and self-disciplined and beginning to think long term. Oh I know, there is a lot of fear and anxiety, but that’s an essential part of my plan. It makes people more cautious and thoughtful. They become more sincere and ethical too. I’ve used suffering and hardship before to educate people on Earth.

It seems that this is the only way to get my message across. But even now there are some people who think that my reality is an illusion. What concerns me the most are the irresponsible people on Earth who won’t face up to the reality of the limitations of the Earth’s resources. Unfortunately, there are some people who still aren’t getting my message, so it will be a while yet before my work is done.

So COVID and I will keep working hard to do what we must do, to put in place some obstacles, hardships, restrictions, limits and boundaries that will teach people how to be responsible and disciplined and recognise the limitations of earthly reality. Once this lesson
is learned I’ll get to work rebuilding.

As I said before, I have plenty of time, but sadly the Earth doesn’t. All of us up here have been really worried about the Earth. For eons, we’ve looked upon her vast array of beautiful and unique life forms. Only the Earth has these wonderful plants and amazing living
creatures. It’s unique and special and it must be preserved.

We all love the beautiful view we see every time the Earth passes by and we look forward to it, but we’ve noticed how much has been lost on Earth in such a short time. When Ceres let me know the full extent of the problem, I knew that it was time I took some drastic action.

(1) Researchers have discovered that COVID-19 has 29 proteins. Four are structural and 25 allow the virus to sneak in and invade the body. Chemical & Engineering News