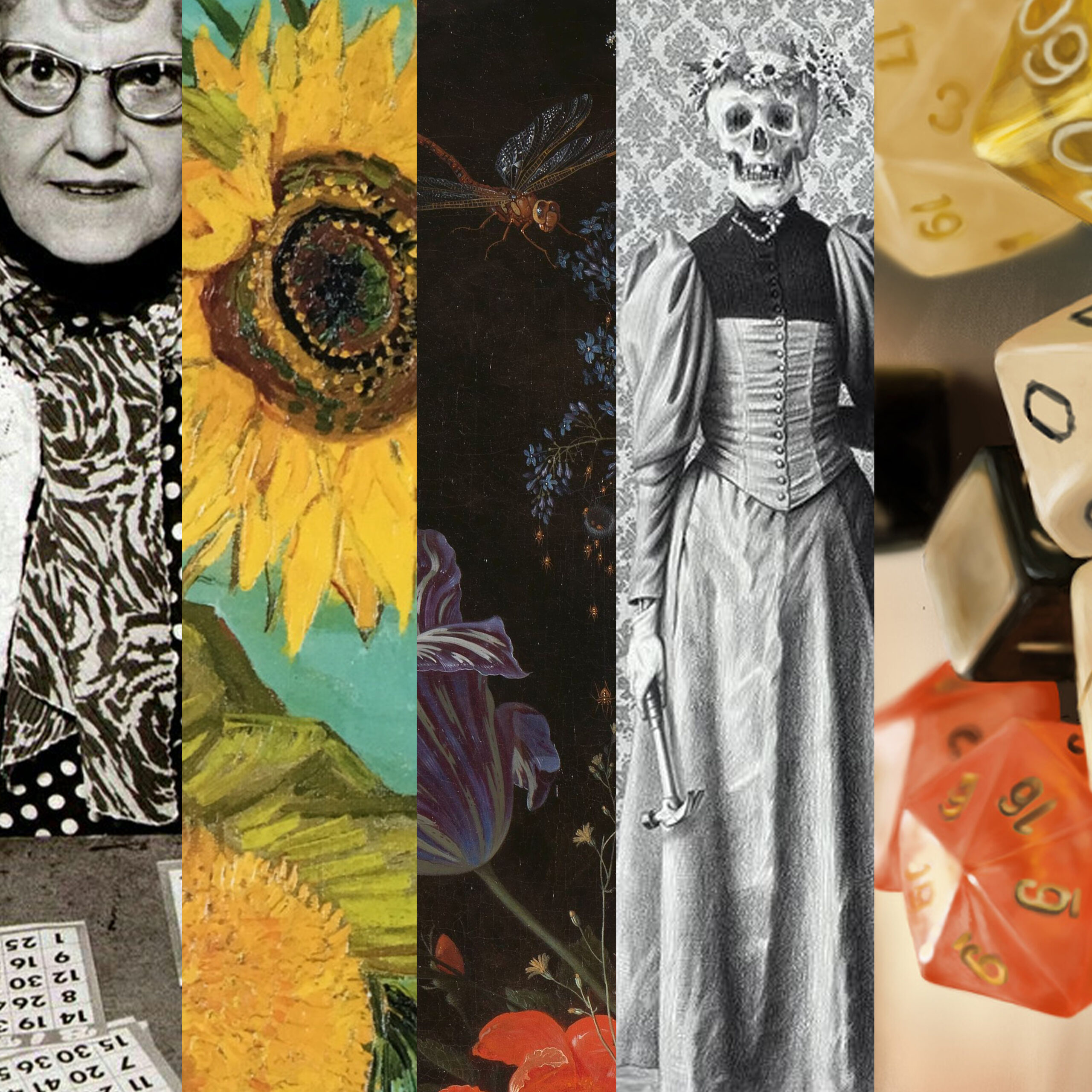 1. The New Moon in Aries on the 11th marks a new beginning, fortified by sextiles to Mars in Gemini and Jupiter in Aquarius. The New Moon in Aries by itself brings an uptick in vitality and an urge to get out more. The sextiles to Mars and Jupiter can be wonderfully energizing, and a good time to get out into open air, sunshine, and whatever physical activity you may enjoy to get the blood flowing and circulating. The isolation and quarantine phases are drawing to a close, but remain vigilant since the Saturn-Uranus square is in effect all year.

2. Jupiter conjoins the U.S. Moon in Aquarius on the 12th, likely bringing some upbeat news and developments that favor Americans’ needs and concerns. In the U.S. horoscope the asteroid Hygeia – the Goddess of Health — happens to be exactly opposite the Moon, an alignment that has marked health care as a fundamental right and a public issue since the 1930s. Jupiter’s activation of this dynamic will likely bring good news concerning Covid infection and vaccination rates. Look for other benefits, such as the opening up of business and entertainment venues.

3. Mars in Gemini enters a rough patch from the 12th through 20th by aspecting four outer planets. This can manifest as an uncomfortable restlessness, verbal confrontations, short temper, and unexpected developments that disturb normal patterns. Expect some commitment/independence issues to arise from the 12th to 13th, or other unpleasant issues between you and your significant other. The 14th through 17th are quite favorable for expanding your horizons, finding new opportunities, and engaging in social activities. The 17th, 18th, and 19th may bring trouble or conflict with others: choose your battles wisely and let go of minor irritations. 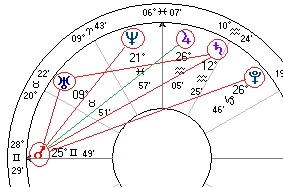 4. Saturn trines the Moon’s North Node on the 24th and is within effective orb (one degree) from the 14th into early May. This phase is a good time to re-build your social network, which may include family members, friends, and business associates. If actual physical meetings are not feasible, open communication channels to find a growing sense of community. This combination is especially favorable for professional growth involving key alliances. Look for synchronicity (weird coincidences) to confirm your lifestyle choices and the presence of spirit guides.

5. Pluto turns retrograde on the 27th, the day after the Full Moon in Scorpio, bringing an emotional peak in personal events and developments. For some, this may involve a major life transition since Pluto is squaring Ceres. Generational shifts are unfolding, with family members going through irreversible life changes. Expect some major geophysical disruption and corresponding loss of life around this time, such as an earthquake, volcano eruption, or major weather disaster. Pluto at this location is the closest it will be to the U.S. Pluto Return until it first becomes exact in February 2022.