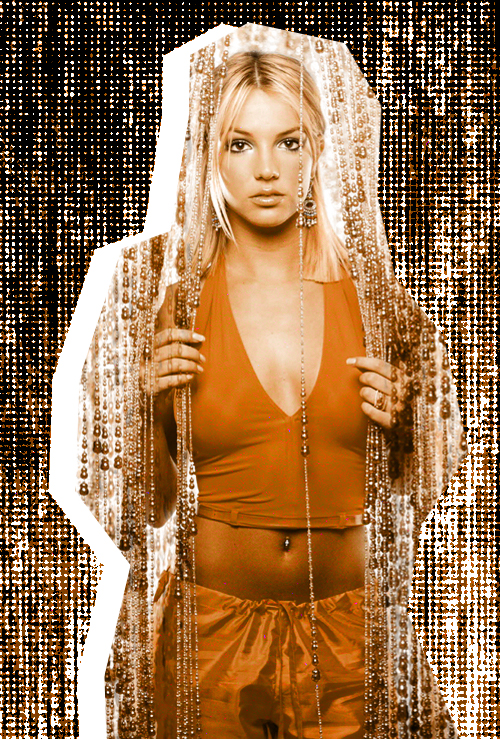 The testimony that Britney Spears gave on June 23 described the conditions she has endured since the court placed her under a conservatorship led by her father in January 2008. The details were shocking, including being forced to take lithium and being denied the right to marry and have another child.

Born at night, Saturn is the out-of-sect malefic but in Libra, its sign of exaltation. A planet in exaltation was understood by Maternus to be held in high esteem and an honored guest in the house he occupies. Pluto and Ceres are both characters in the mythological tale of Persephone’s disappearance into the Underworld — and her subsequent reappearance, renewal and rejoicing as the season’s returned.

In January 2008, when she was 26, the conservatorship was instated. Britney’s progressed Ascendant had come to 27° Libra, the degree of natal Ceres. (2) Saturn, ruler of the 4th house of family matters was transiting in Virgo in the 12th house of confinement. At 26, she was in a 3rd house perfected year (from the Ascendant). Jupiter (ruler of the 3rd) and lord of the year was transiting in Capricorn (patriarchy, anyone?) in her natal 4th house.

Britney natal, and progressed to January 15, 2008
(transiting Saturn in Virgo and Jupiter in Capricorn not shown)

Forward to June 23, 2021, her 39th year and a 4th house profected year. With Capricorn on the cusp of the natal 4th, exalted Saturn in Libra is the lord of the year, holding a place of esteem in the 1st.

In an echo of the adage, Saturn does not deny, but delay, with natal Saturn in Libra (the scales of justice) in the 1st house Britney took command of the moment in a striking way. Along with detailing allegations of abuse, she said: “I just want my life back. All I want is to own my money and for my boyfriend to be able to drive me in his car. I want to sue my family……. My dad and anyone involved in this conservatorship, including my management … they should be in jail.”

There are remarkable transits for the day she gave her testimony. Transiting Saturn was exactly on natal Moon (12°23’ Aquarius), the sect light and ruler of Cancer MC. Uranus is squaring the Moon from the 8th (joint money matters), co-present with Ceres. (The Saturn/Uranus square will stay connected to the natal Moon through early 2022.)

The Sun at 2° Cancer was conjunct the MC — a day of maximum public visibility: a new hashtag #BritneySpeaks references the court appearance.

Natally, there is a partile square from 1st house ruler Venus (25° Capricorn) to Pluto (25° Libra). (See natal chart above.) Her physical/erotic magnetism is a mark of her performances. The midpoint of the square falls directly on the Sun at 10° Sagittarius. This is about as close as it gets to the supercharged fixed star, Antares (9°47’). Antares, aka “the rival to Mars,” is the star in the heart of the scorpion. Antares, over 800 times the size of our Sun and one of the brightest stars in the sky, is known to bring obsessiveness, competitiveness, passion, intensity and fame.

Britney’s words were galvanizing. Although conservatorship is a complicated legal matter (and these difficult transits have a ways to go), a comment made on a YouTube account of the day seems to say it well: “One thing’s for sure, the World is on Britney’s side.”

(2) Not finding an exact date, I set the chart for January 15. The progressed Ascendant was at 27° for over a month.

You can read the transcript: Britney Spears: Full Statement