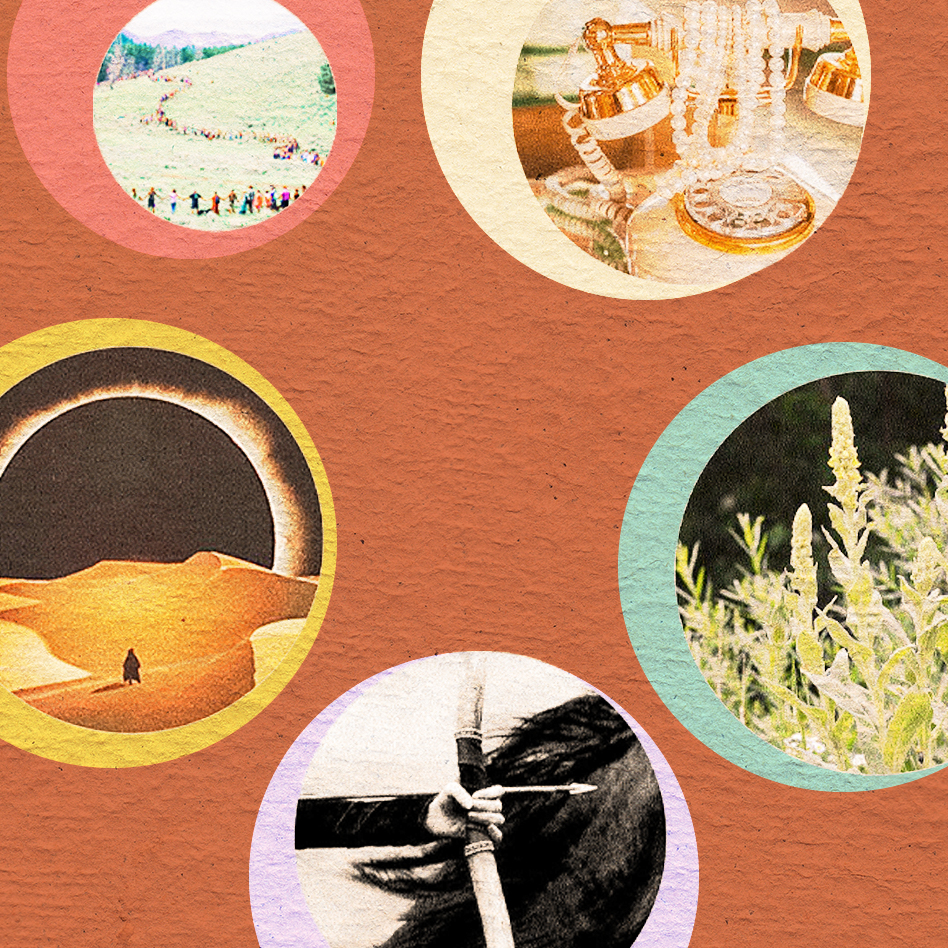 1. Mars opposes Pluto on the 5th, one of the most intense two-planet combinations in our celestial sphere. Mars and Pluto are both warrior archetypes, and when they face off like this, power plays become inevitable, whether in your personal realm or in the larger socio-economic-political-military system. Family dynamics may become problematic, eventful, and divisive from the 1st through the 8th. Avoid trouble by staying away from those who tend toward obsessions, violence, cruelty, and sexually offensive behavior during this phase. On the positive side, an airing of grievances may clear the field for constructive advances. Make sure you have the facts correct before acting.

2. A Solar Eclipse at 19º Gemini takes place on the 10th (6:53 am EDT), marking major life changes for anyone with planets close to this critical degree (plus or minus three degrees). At least two indicators in this chart point to significant economic changes, which will likely lead to a shift in Fed policy — a tightening up due to rising inflation (Ceres conjunct Uranus in Taurus, and the Ascendant at 5º Cancer conjoins the U.S. Jupiter). This eclipse also features a retrograde Mercury conjunct the Sun and Moon, with all three squaring Neptune. Important announcements from officials may be based on misinformation; be careful about what you believe to be true.

3. Saturn squares Uranus on the 14th, the second of three squares between these two outer planets in 2021. For some, this passage may serve as a healing time since Saturn is also sextile Chiron for most of the month (within one degree from the 7th into early July). For others, money issues will be a central focus since Ceres is with Uranus in Taurus. Be careful with investments of all kinds, especially those based on speculative or unreliable information. Those with key placements from 12º to 14º of the fixed signs (Taurus, Leo, Scorpio, Aquarius) will be most likely to experience major disruption of the status quo.

4. The Sun enters Cancer on the 20th (at 11:32 pm EDT), a moment also known as the Summer Solstice, which marks the longest day of the year. The horoscope for this astro-event set in Washington DC can be read as a map for the coming three months. It’s unusually favorable for the current political leadership since the Sun conjoins the Part of Fortune and both are trine Jupiter. With Hygeia the most angular placement, the Covid pandemic remains a concern, but perhaps more associated with what’s happening in other nations (conjunct the Descendant). Saturn and Uranus remain in a close square, indicating ongoing major disruptions in various sectors.

5. Mercury turns direct on the 22nd which may bring a welcome change of plans, fortunes, or promising new developments. Mercury’s station is accompanied by the Sun trine Jupiter, making the 22nd and 23rd quite favorable for initiating new projects. However, Mercury is still in a relatively lengthy phase of squaring Neptune (completes on July 6), so continue to keep an eye open for misinformation, unsupportable “facts”, and deceptive or overly rosy promotions. Some may get some good news on the 21st, 22nd, or 23rd and this is a great time to reconnect with family members, friends, and/or romantic interests.