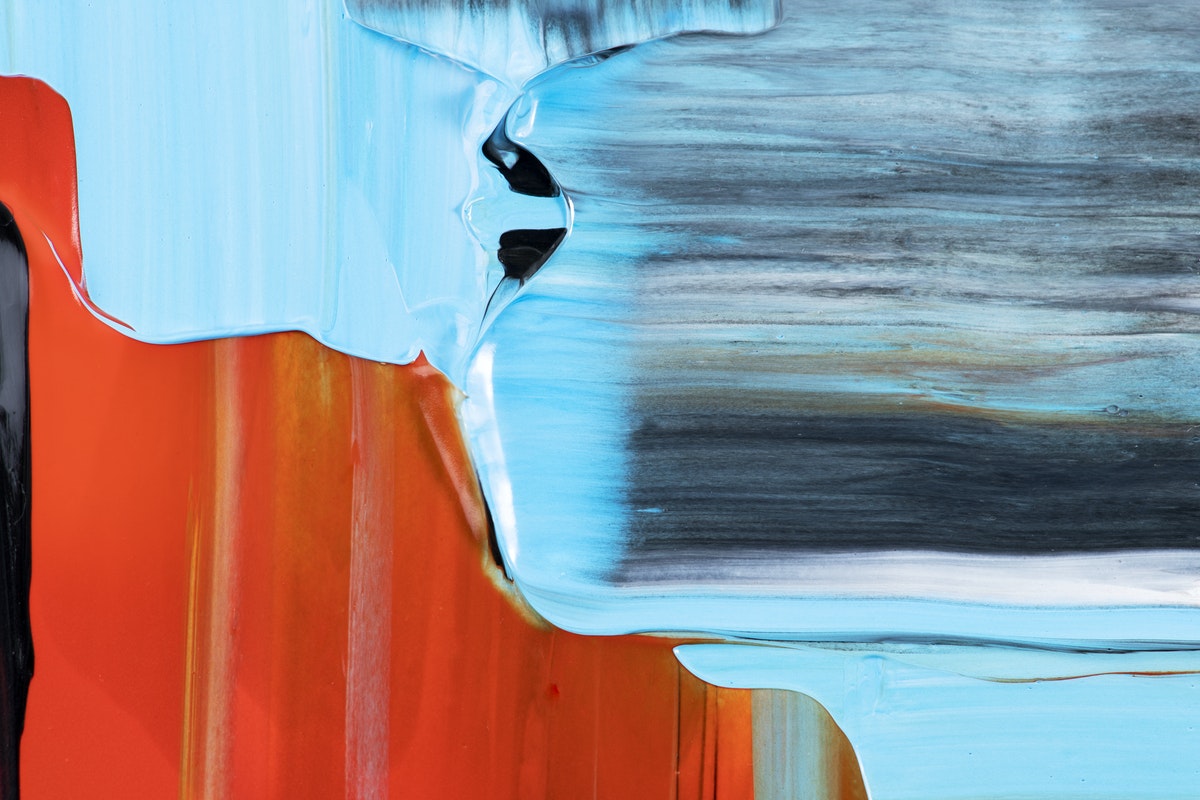 It’s always educational, fun and a welcome distraction from whatever is on my mind to check in with what some other astrologers are thinking about. Here are a few diverse astrological observers; those included here are familiar and well-loved to longtime TMA blog readers. Please enjoy, and take it easy out there. We are all walking together through the times we were born for. Thanks for being here with us.

Julie Demboski writes on Andrew Cuomo in Eris in Action. She writes: “We have a birth date and place but no time for Cuomo (6 December 1957, Queens New York, USA). I drew a noon chart, as this gives us a clear idea of what his Moon situation is — in this case, showing that no matter when he was born, the Moon was in Gemini; this also shows us he was born not long before a Full Moon that will form early hours EST of the following day. No time unfortunately means we have no angles and no Houses, but we can see plenty just from relationships between bodies….

And what’s transiting Eris doing right now? She’s conjoined his Sedna in Aries, and opposed, only one minute past exact, his natal Jupiter in Libra. aha! Here Eris’s presence may reveal by disturbing the ether, by shaking things up, by seeking justice, as she forces what Cuomo ‘knows but doesn’t know’, his ‘blind spot’ material, out into the open, this only reinforcing the awareness that he really does know what he did was wrong — but that he also allowed himself to continue with this behavior by pretending it wasn’t.”

April Elliot Kent at Big Sky Astrology calls the week (from August 16 – 22, 2021) Tending the Fire. For August 19, she notes: “As the Sun opposes Jupiter this week (Aug. 19, 5:28 pm PDT), it’s on the Sabian symbol 28 Leo, Little birds on the limb of a large tree. Picture them there, so happy, so exuberant! Now see the Sabian symbol for Jupiter at 28 Aquarius: A tree felled and sawed.
Ruh roh!
Look, this is still a pretty nice aspect. Just don’t go too far out on a limb – and have a backup plan in place, just in case your tree gets cut down!”

Barry Goddard at Astrotabletalk considers the birth chart for Boris Johnson (June 19, 1964; 2 pm EDT; NY NY), How Long Will Boris Last? “Chaotic is one word for it, open and creative is another. That is why he could get Brexit done when diligent Theresa May couldn’t. I think BJ works intuitively: he can see something can be done, and leaves the detail to others. Diligent, conscientious people are notoriously judging of open, creative people. Think accountants vs bohemians. That is why Gove and Cummings, two of his closest colleagues, have at different times declared Johnson unfit for office. In a sense they are right, but they are also missing something, and that is part of what makes him electable. He is not a robot.”

Agent 87 Laura Boomer-Trent at C*I*A* writes on the upcoming Full Moon. Blue Moon Aquarius 29 – 22nd August @12:02 UT: “Because events and situations surrounding unusual celestial turns, such as the Seasonal & Zodiac Blue Full Moon is uniquely extraordinary, more so when the Full Moon is in quirky and spacy, humanitarian Aquarius, the friendly techno-beeping sign that likes science and stats, and spaghetti TV dinners. Take note: surrounding oneself with kindred spirits will now nurture your soul. We are living through exceptional times; friends and support groups are an important part of healing trauma and fear. Indeed, the ripples of January 2020’s hard-hitting, once-in-a-lifetime, Jupiter-Saturn-Pluto conjunction (and the current Saturn-Uranus Square) plus all the situations which have since arisen could continue to be felt for several years to come. And although Blue Moons are not as rare as triple conjunction karma, our next Blue Moon is August 2023; the next major triple conjunction isn’t for another thirty-plus years!.”

Jude Cowell at Stars Over Washington writes December 2021 Solar Eclipse and Biden’s Jupiter Rx: “As you know, planet Jupiter can play multiple roles in a mundane horoscope such as financier, banker, corporatist, politician, broadcaster, and/or reverend or guru. In that spirit, let’s spotcheck the natal exalted in Cancer Jupiter (Rx) of Joe Biden by using the December 4, 2021 Solar Eclipse Horoscope as a transit chart.

You’ll find the 5 (New) South Solar Eclipse of December 4, 2021 on the List of 2021 Solar and Lunar Eclipses and as you see below in the 5 New South Eclipse Horoscope, transit Pluto @25Cap07 opposes for the third and final time President Joe Biden’s natal Jupiter Rx @25Can08 (in his natal 8th house). Obviously, powerful forces oppose his financial and political goals, and the power struggle continues. This difficult opposition was noted in a previous post as, ‘Pluto opposite natal Jupiter (3x): January 29, 2021, August 4, 2021, December 4, 2021: Difficult legal and financial battles, power issues, avoid gurus including religious ones.”

Today’s entry (August 18th, 2021) by Nadia Gilchrist of Ruby Slipper Astrology has the title that best sums up my day: You Can’t Fix This: “Mercury conjunct Mars in Virgo (12 deg); Mercury and Mars inconjunct Chiron Rx in Aries (12 deg)
Mercury/Mars unites words with actions in the sign of details. This is precise, targeted energy- identify the flaw then act on the fix. Say you’re going to improve/upgrade/cleanse and then do it. It’s highly effective.
But the inconjuncts to Chiron Rx (in Mars-ruled Aries) add a note of caution. If you push too hard you’ll get hurt or you’ll hurt someone else. The wound you see cannot be fixed- it’s going to keep on hurting, no matter what you do and say. Or, your efforts and suggestions will rub someone the wrong way.”
(Image by rawpixel.com)