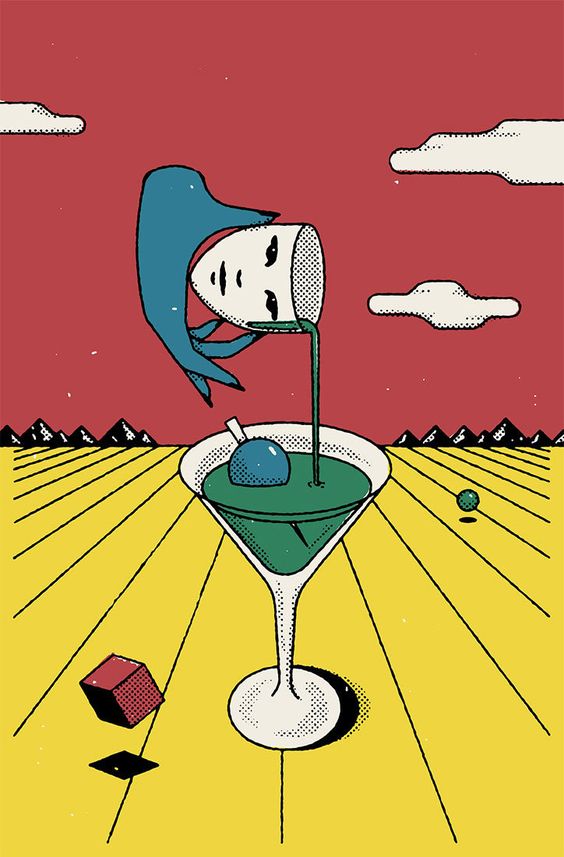 1. Ceres sextiles Jupiter on the 5th, with this favorable pairing lasting from the 1st through 8th. Friendships may flourish during this time, with mutually supportive projects, gatherings, and outings promoting individual strengths and talents. If you have a favorite cause, get involved with like-minded comrades to further your goals. Shared meals with friends and family is one of the best ways to take advantage of this excellent celestial phase. Avoid arbitrary authority or dictums, while looking for channels to open that help achieve long-term collective well-being. This Ceres-Jupiter combination can facilitate tremendous progress in any environmental movement. 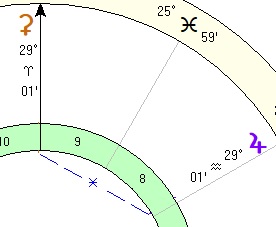 2. Jupiter enters Pisces on the 13th where it remains until it retrogrades back into Aquarius on July 28th. This 2½ month phase tends to increase interest in religion, spirituality, and faith-oriented perspectives, especially those that encourage self-sacrifice for a higher purpose. Jupiter here offers hope for the oppressed, with compassion, empathy, and kindness becoming more apparent in our leaders, neighbors, family and, potentially, from some internal, soulful realization. This month, Jupiter in Pisces enhances mystic qualities due to the simultaneous sextile between Black Moon Lilith and Neptune. This fortunate connection between Lilith and Neptune offers lucid dreams, accurate divination readings (like Tarot), and favors a more intuitive approach to astrology.

3. Saturn turns retrograde on the 22nd and immediately begins to pick up the square to Uranus in Taurus, which becomes exact on June 14th. Anyone with natal planets in 11º-14º of the fixed signs (Taurus, Leo, Scorpio, Aquarius) is primed for some life-altering changes which have likely been shaping up in recent months. Relationships, health, work situations, and domestic conditions that have become too limiting are due for some breaks. The conflict between personal freedom and responsibility can become dramatically eventful under this Saturn-Uranus vibe, and the trick is to find the right balance. The asteroid Hygeia (the Goddess of Health) in Leo forms hard aspects to Saturn and Uranus from the 21st through month’s end, potentially bringing a health issue (or even crisis) for those under this influence.

4. The Lunar Eclipse in Sagittarius on the 26th takes place while the Sun in Gemini forms a challenging octile (45º) to Mars. This restless Full Moon encourages travel, expanding one’s horizons, and experiencing greener pastures than what’s been available over the past year. With turf-protective Mars in Cancer involved, this naturally leads to run-ins with people from different political, religious, or socio-economic backgrounds. Those with prominent planets from 3º-7º of the Gemini/Sagittarius polarity will be most influenced by this eclipse. We’ll keep an eye on Joe Biden’s personal health, and his allies and enemies, since his Ascendant is at 3º Sagittarius and his progressed Saturn is at 5º Gemini. 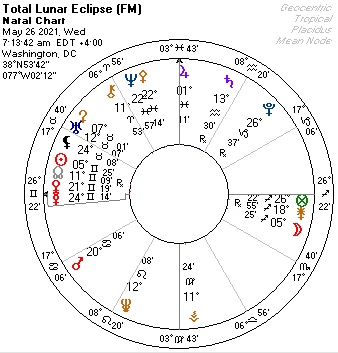 5. Mercury in Gemini turns retrograde on the 29th, but the innate brain fog that often goes with this station has likely already been experienced over the previous week due to Mercury’s square to Neptune. We can consider this station to be in effect starting around the 21st and lasting through the first week of June, since that’s how long Mercury is under Neptune’s influence. The inability to think clearly will be readily apparent in others’ words and actions around you especially after Mercury’s retrograde station. Be well-advised that your own internal thoughts and plans may be subject to wishful thinking or false assumptions. Although the ongoing Saturn-Uranus square may push hard for big changes, this three-week Mercury retrograde phase is best spent re-evaluating, re-considering, and doing more research.