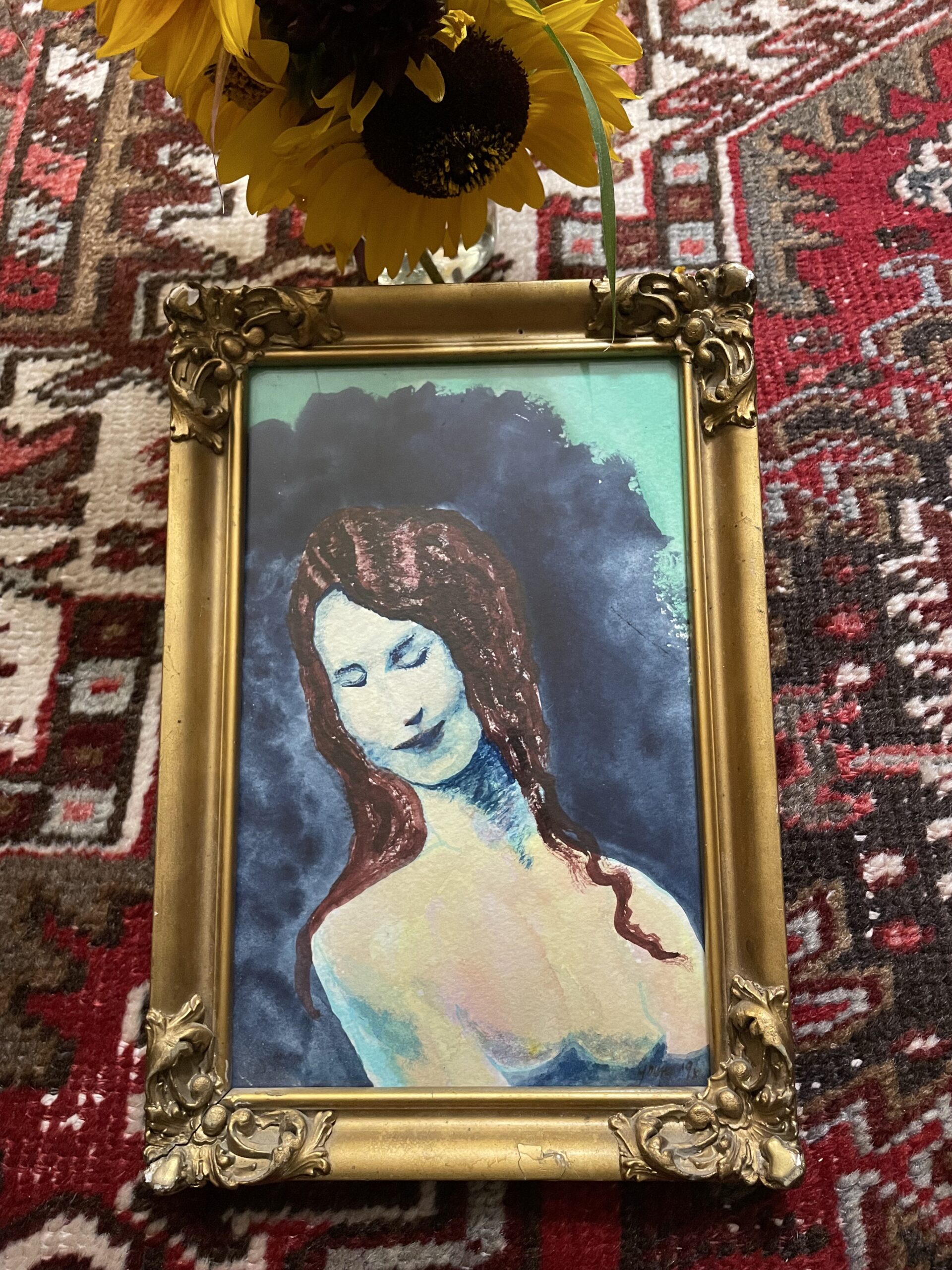 Discrimination is made necessary for the human consciousness due to the prevalence of duality on the Earth plane. This is not to deny the existence of duality in all of the Mind-worlds (beyond that level of consciousness, we cannot say), for, as I have addressed in previous work: Duality is the necessary consequence of a manifest Creation, at least if the Mind is involved. Once there is Duality, any action requires choice, and choice requires the ability to discriminate between the objects of choice, between opposites. (I am choosing to capitalize Duality when referring to the primal state of separation into Subject and Object and to use lower case when talking about the duality that exists at the level of the material world, in everyday life.)

Venus, then, is concerned with opposites and how to negotiate opposites in the material world. In fact, the association of Venus with the feminine archetype can be seen as a direct consequence of the planet’s involvement with opposites. This is because in the cosmology that we have inherited — putting aside any debate or conclusion about the dominance of patriarchalism over the last 10,000 years — the masculine principle has been assigned as the first existent with the emergence of Duality bringing forth the feminine principle. Since Venus is so closely associated with Duality, and the feminine only exists (per our inherited cosmology) when Duality exists, we have the core reason for the identification of Venus with the feminine.

This is aptly illustrated in the Biblical story of Adam and Eve. Adam comes first. When Eve, the feminine archetype, is created, Duality exists. In fact, the concept of Duality is intimately wrapped up in the myth of Adam and Eve. The Fall from the Garden of Eden is a fall from a state of spiritual unity into a state of spiritual fragmentation, coinciding with the fall of the soul’s consciousness from the realms of pure Spirit into the material realms. This fall may be viewed to begin with the soul’s association with Universal Mind and proceed through the mental and astral planes to the physical plane of existence.

The story of Adam and Eve implies that the soul was tricked or tempted into falling into the trap of the Mind. The “bait” was the promise of experience that a condition of Duality makes possible, symbolized by the apple from the Tree of Knowledge. This Knowledge was the perception of Duality, represented by the Knowledge of Good and Evil. Good and Evil are actually only proxies for all forms of opposites. Thus, when Adam and Eve, the prototype for dual forms, are thrust into the material world after their fall from Eden, they enter a world of opposites.

As noted above, once in the world of duality, it is necessary to make choices. Action implies choosing a course of action, and choosing a course of action implies selecting one course over another. If the world is not to be the experience of a random walk, some criteria must be developed to allow one to discriminate between choices, between opposites. This is the task of Venus.

A first step in this task is the creation of the notion of value. Without the notion of value, we simply have the existence of opposites and the inherent proposition that it does not matter which opposite is chosen, since neither has value. While at an existential level this may be true — that opposites merely exist as opposites and one pole is not intrinsically better than the other — when it comes to choice this assumption is a prescription for the paralysis of indecision. This is the paradoxical trap of Venus-ruled Libra.

Libra represents an advanced stage of negotiating opposites, one which follows the polarization of opposites into “good” and “bad.” At some point, we realize the destructive nature of such a polarization in that it inevitably leads to conflict and disharmony. As explained, the fact that at a basic level there is a need for such polarization is one of the devious traps of the Mind, or, put another way, a deeply embedded flaw in the system of consciousness which springs out of Duality.

Once we realize the destructive potential of valuing opposites, there arises an urge in the psyche to end the conflict and disharmony by attaining a state of equilibrium or balance. In order to reach a balance of opposites, however, the construct that one pole is inherently “good” and the other pole is inherently “evil” must be abandoned. Otherwise, conflict will persist and harmony will not be attained.

This desire for balance and harmony between opposites itself becomes problematic when the need arises to make a choice involving those opposites. With the clear weight of value removed — or with value being distributed evenly between the two opposites — there may no longer be any criterion upon which to base a choice. Furthermore, one may be unwilling to choose one pole over the other because rejecting one pole for the other may sow the seeds of conflict and disharmony. As we shall see again and again, the basic function of Venus as discriminator is very much represented in Libra and I pose this as an argument against seeking some other “planet” to rule this sign. Venus rules both Taurus and Libra.

To escape the trap of unwillingness to commit to a choice out of fear of upsetting the balance, Libra must rise above the apparentness of opposites and seek their essential unity. This is known as the Sacred Marriage or Mysterium Conjunctionis. As Mercury rules alchemy, we see in this a link between the two planets. We can say that Mercury represents the alchemical method while Venus represents the alchemical goal.

Bio: Please see Gargatholil’s work at depthastrology2.com where he has a series exploring the archetypal and derivative meanings of the planets. This article is shortened from an extensive essay at the website. He has also written a four volume Depth Astrology Handbook (reviewed in TMA) and the newly published Sign-to-Sign Dynamics: A Depth Astrology Approach, both available at depthastrology2.com.